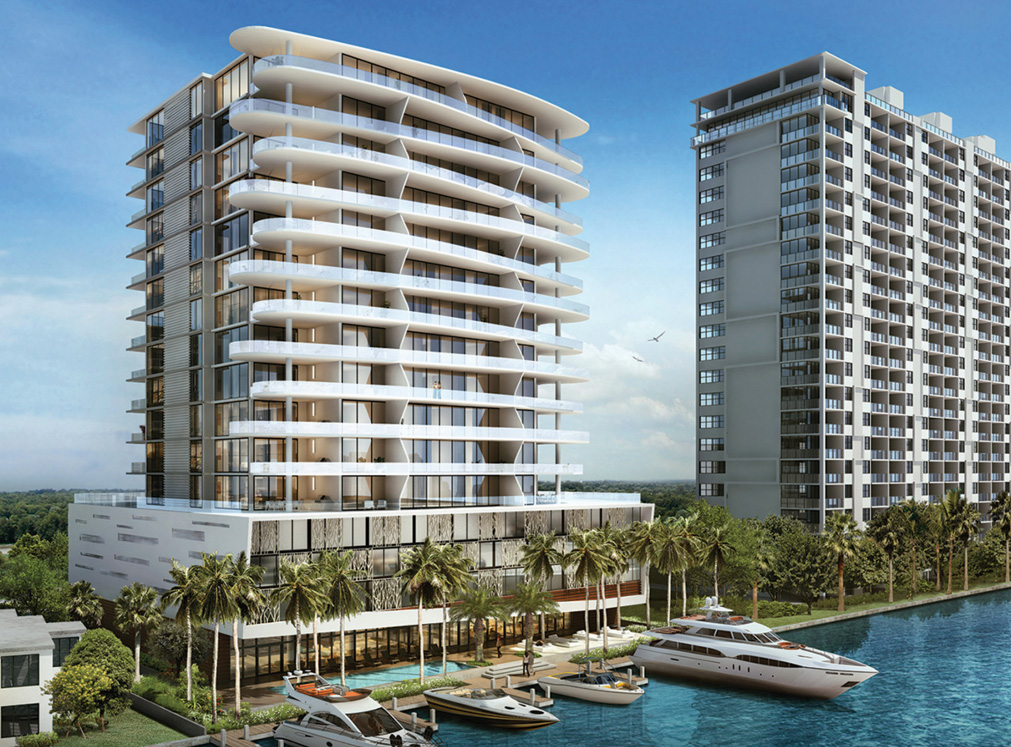 About two years ago, when Dennis Eisinger and Jean Francois Roy announced plans to build a smoke-free condominium in Fort Lauderdale, they were just hoping the concept wouldn’t curb sales.

But it turned into a major selling point, say the developers, who now have launched a fourth smoke-free condo, AquaBlu Fort Lauderdale.

“Most of the time, the reaction is, ‘This is great!’ ” Eisinger said this week.

The Florida Clean Indoor Air Act prohibits smoking inside public buildings, including the common areas of condo developments. The ban does not extend to individual units, but Eisinger and Roy prohibit smoking there as well because they say they want to promote a healthy lifestyle and limit exposure to second-hand smoke.

The first condo, AquaVita Las Olas, has sold out of the 22 units, and construction is expected to be complete within a month.

Thirteen of the 16 units are under contract at Aqualuna Las Olas, while demolition is scheduled to begin this week at the site of AquaMar Las Olas. All three boutique condos are in the Las Olas Isles neighborhood east of downtown.

The 17-story AquaBlu is farther north in the city near the Galleria Mall at 920 Intracoastal Drive, on the west bank of the Intracoastal Waterway overlooking the Bonnet House.

The developers say they already have a handful of contracts for the 35-unit building. Prices range from $1.2 million to $3.8 million.

This story will be updated. Check back for more information.