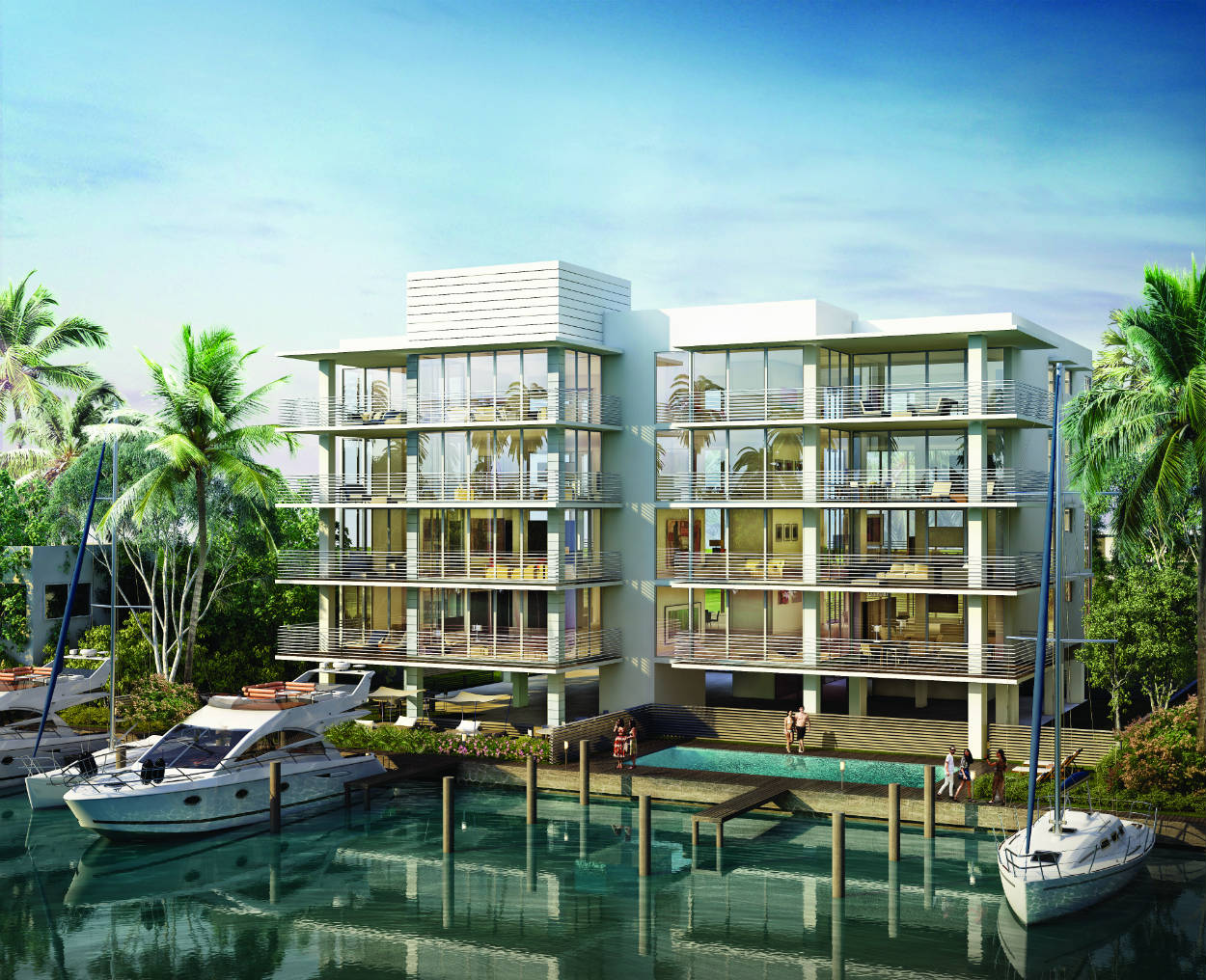 Ocean Land Investments, a development firm specializing in boutique condominiums in Fort Lauderdale, is planning another project in the Las Olas Isles neighborhood east of downtown.

The firm says it’s taking reservations for the five-story AquaVue at 133 Isle of Venice Drive. The eight waterfront units will be priced from about $1.5 million to $1.7 million. A groundbreaking is expected in April.

The trendy neighborhood features million-dollar homes, but Ocean Land has been scooping up lots with multifamily properties in need of redevelopment.

The firm also is building the 35-unit AquaBlu, but that’s farther north in the city at 920 Intracoastal Drive, near the Galleria mall.

“These are much more private, and the cost is a third of those big high-rises,” said Jean Francois Roy, a principal at Ocean Land.

Closed sales dipped 4 percent last month from a year ago, the Greater Fort Lauderdale Realtors said. The median price of $131,000 was essentially flat compared with December 2014.

“They still have to be concerned about, ‘Can the timing be wrong?'” said Ken Johnson, a professor and real estate economist with Florida Atlantic University. “There is still risk, but it’s just far less than what a major condo developer faces.”

In 2009, Jean Francois Roy worked with Jorge Perez in the development of the Trump Hollywood condo on Hollywood Beach. In 2006, Ocean Land made headlines when the firm offered $510 million to buy Briny Breezes, the seaside town of mobile homes near Boynton Beach. The deal never happened.

Roy’s son, Marc-Andre, 23, a recent graduate of the University of Miami, is taking a lead role in development of AquaVue.

Marc-Andre Roy said the firm is designing units with open floor plans that resemble loft-style apartments in an attempt to attract Millenials — those in the 25 to 34 age range. Three such buyers have expressed interest in the project so far, he said.

The three-bedroom condos will be about 2,800 square feet and feature Italian cabinetry, designer finishes and glass-enclosed showers. The project includes a heated saltwater pool, and all of the units will come with boat slips.

AquaVue and the other four boutique projects are smoke-free, meaning residents aren’t allowed to light up in common areas or in their own units. Smoking is permitted only on balconies. Ocean Land says it wants to promote a healthy lifestyle and limit exposure to second-hand smoke.

The Roys insist the smoke-free concept has been well-received, though FAU’s Johnson points out that the smoking ban ultimately could hurt values because it reduces the pool of potential buyers.