Rebirth and Transformation in Our Neighborhoods 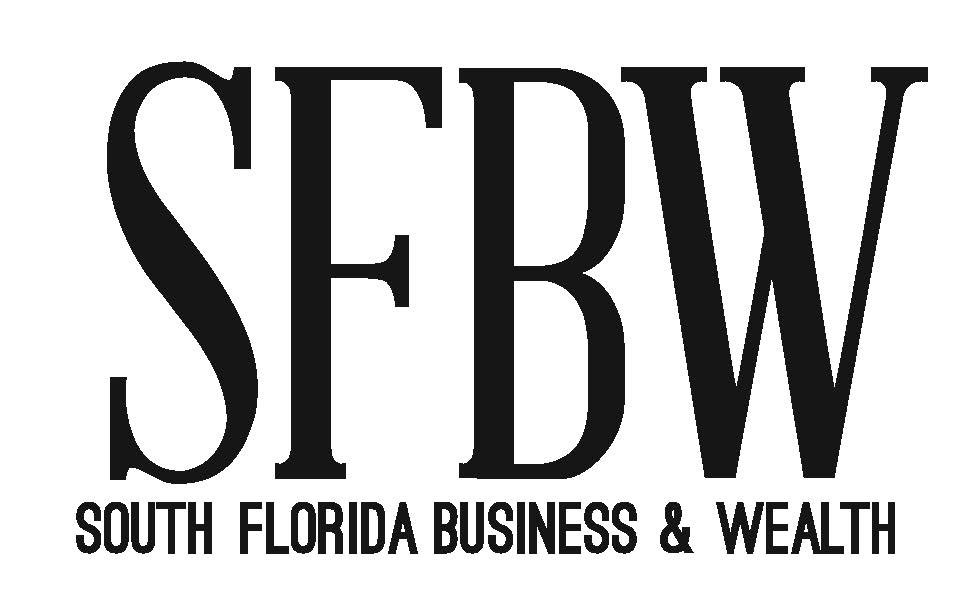 Cranespotters.com founder Peter Zalewski is in the middle of a boat tour of the condo scene in the Miami area when he points to a couple of cranes and starts to quiz brokers about the per square foot price.

The chairman of Goldman Sachs is reportedly buying a unit Zalewski says, but the generally high prices on Miami Beach are pushing some buyers to look elsewhere.

One area of interest was Sunny Isles, where developers were still trying to punch through the $1,000 per square foot level.

Many investor buyers were crossing the causeway to downtown Miami where Zalewski says they could find deals for $486 a square foot and rent the units out. But prices are expected to rise there, too. Hong Kong’s Swire paid $950 a square foot for the last dirt piece it bought in Brickell area compared with $50 a few years earlier.

By contrast, developer Jean Francois Roy of Ocean Land Investments says his costs for land and construction for eight projects in Fort Lauderdale were roughly $400 per square foot. He previously developed oceanfront projects, but likes the rapid time to completion on his boutique projects in Las Olas Isles.

His low-rise Aquavita project was recently near sellout at $525 a square foot – $1.22 million for 2,321 square feet. It may not be a high-rise, but you still get water views and can tie up a yacht outside your unit.

While the Miami area has a spurt of oceanfront, high-rise condo projects, the story is different further north where the influx of foreign buyers is less of a factor.

Fort Lauderdale has only one pre-construction oceanfront pre-sale project, Paramount Residences, according to its MLS listing.

Peggy Fucci, whose OneWorld Properties has a lot of experience in South Beach, is marketing the project, and says, “Well will be attracting a lot of foreign buyers. The access and flights coming in from South America to Fort Lauderdale help. It’s less crowded up here for some families. There are a lot of families that can’t buy in South Beach because they don’t have a park where they can walk with their kids.”

In Boca Raton, there wasn’t any evidence of an oceanfront pre-sale on MLS, but the recently built penthouse at 1000 S. Ocean was listed at $2,019 a square foot – $13.95 million for 6,909 square feet. The listing called it “the finest residence ever publicly offered in Boca Raton.”

A check of MLS listings didn’t find any new projects on Singer Island, a high-rise enclave north of the town of Palm Beach.

Going back to the Miami tour, the big question is whether there’s another bubble brewing just a few years after the previous one burst.

Zalewski didn’t say for sure, but he sees some worrisome signs.

Some developers are parachuting into the market with no experience. That was a sign that preceded the last burst.

Would-be buyers should pay attention to whether banks are providing financing – less than 10 projects had the status recently, but banks were reportedly getting ready to fund a spurt of projects.

Just like the last cycle, some projects have too many buyers who are friends and family.

“Sales may not support what success on the street indicates,” Zalewski says.

The new formula for projects calls for 40 percent deposits before construction starts, but Zalewski says he heard of one project that was only asking for 30 percent. That could leave less of a cushion if things go south.

Buyers should also pay attention to commissions paid to agents. Traditionally, brokers earned 5 percent on pre-construction sales, but some were paying 6 or 7 percent upfront, according to Zalewski.